Humans have an incredible brain, and this is where us marketers need to start. We have to be psychologists, creatives, coders, writers and now brain specialists. It’s all about how the brain works, when it comes to advertising. Over time, advertising changes because the consumer evolves with the same pace technology evolves, as we use technology to communicate our brand’s messages.

Now, social media has turned the mass of consumers into addicts of content. Everyone is plugged in to this massive network, sharing an obscene amount of content every minute and you don’t want to be left out, because we’re social creatures who want to be in the know, all the time. This phenomenon is called FOMO, or Fear of Missing Out. But what does this have to do with attention?

Because of FOMO, we’re “satisfied” when we’ve consumed a “healthy” dose of content. You’ve tricked your brain into feeling as though it accomplished something, when in truth, you haven’t. So, in order to get a hit of those accomplishment hormones, you keep scrolling, liking, sharing. Doesn’t it feel like you’ve done your part when you’ve shared a video about social injustice? You don’t need to volunteer or donate, you’ve shared the cause and done your bit. Now, you’re rewarded with some feel good hormones. Good job for the effort of sharing.

You’re scrolling through your newsfeed as fast as your thumb will allow. You’re full of feel good hormones, so you keep scrolling, and skimming through information and keeping only the important bits. This is why we don’t have a lot of mental space or “time” for things that don’t fit into our “busy” schedules. Our temporary memory bank, used for bits of information that isn’t required for survival, is full, so we don’t have “time” to stop and smell the roses because we’re stressed, because we’re mentally overloaded with crap, because of FOMO (and diet). It’s a ruthless cycle that ends in more stress and less accomplishment.

So now, you’re chronically mentally tired. And you’re scrolling through social media to satisfy the FOMO, making yourself more tired. And then us marketers step in to get you to buy whatever we’re selling. If it’s too aggressive, you’ll hide the ad altogether. If it’s not interesting enough, you won’t even register that you’ve seen it.

We have a delicate balance of creative being attractive enough and frequency being enough so that you’ve mentally registered it, but not to the point where you’re tired of seeing it. At that point, you’re subconsciously familiar, and once the content is interesting to the point where you’ll stop scrolling, then we get your 3 seconds. And then the information we give you has to be profound enough that it breaks through all the extra mental clutter, while being simple enough to be absorbed by a tired brain.

Previous Post Ignorance is where your consumer lives.
Next Post Get off your high horse, you’re not that important! 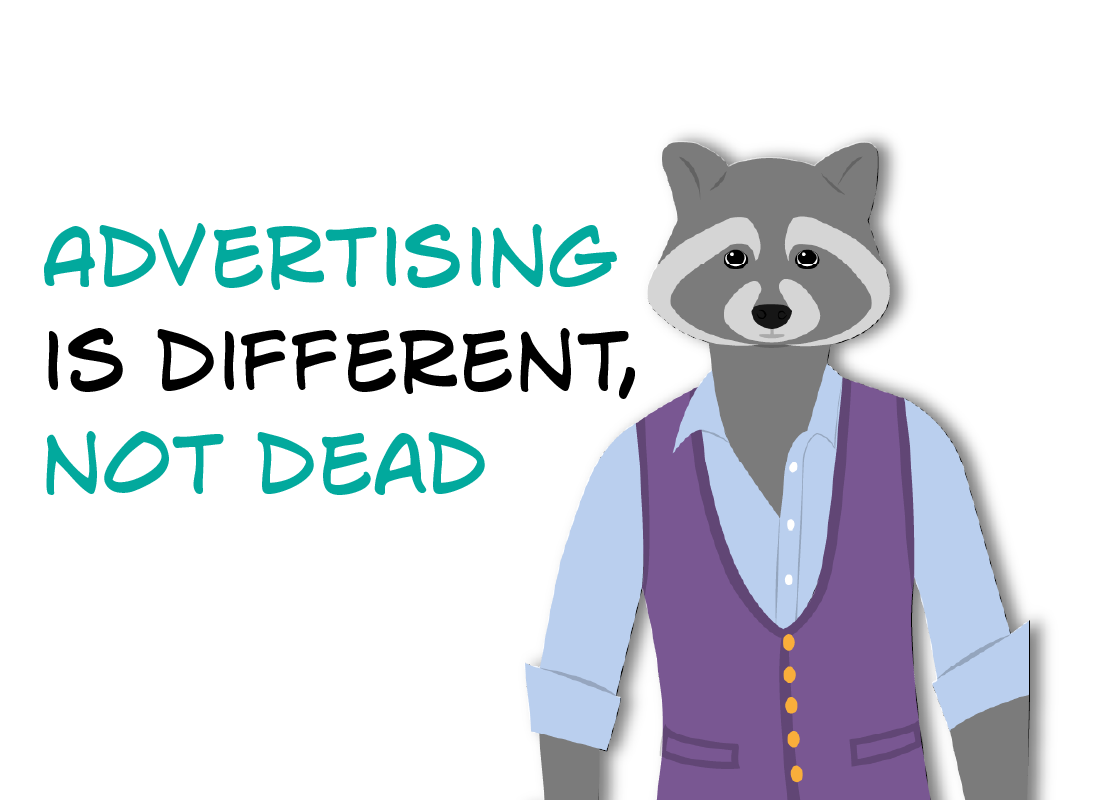 Advertising is different, not dead… 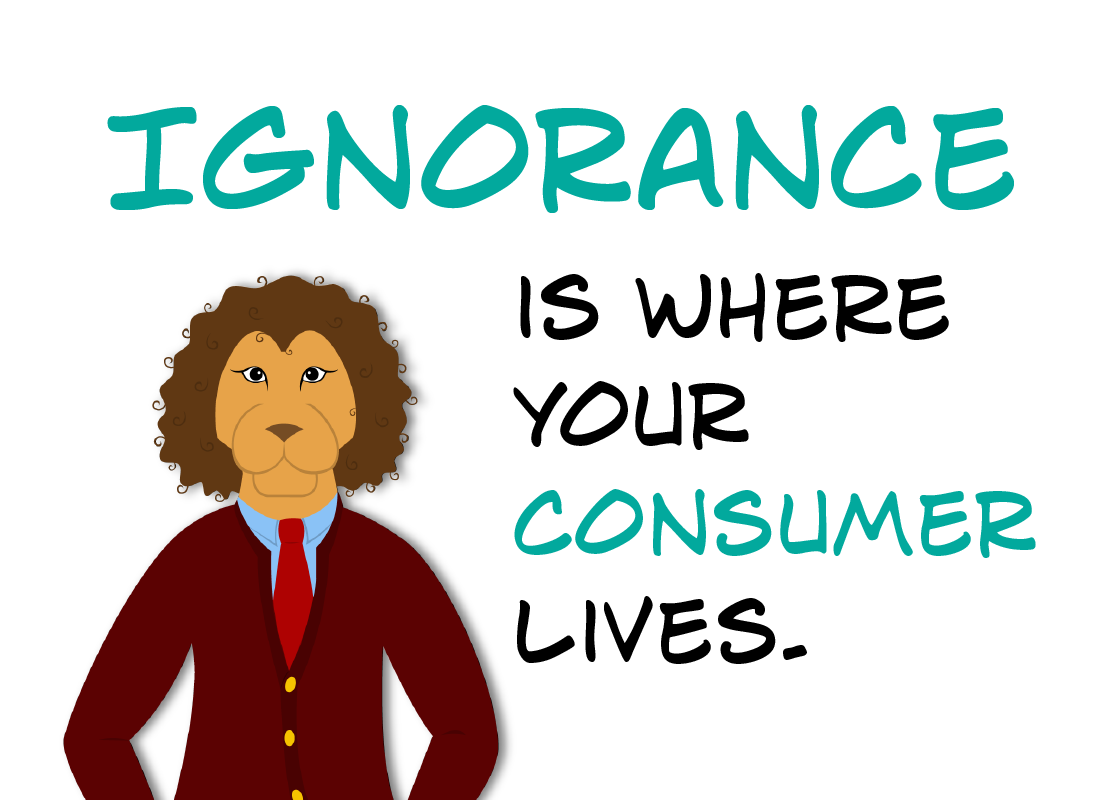 Ignorance is where your consumer lives. 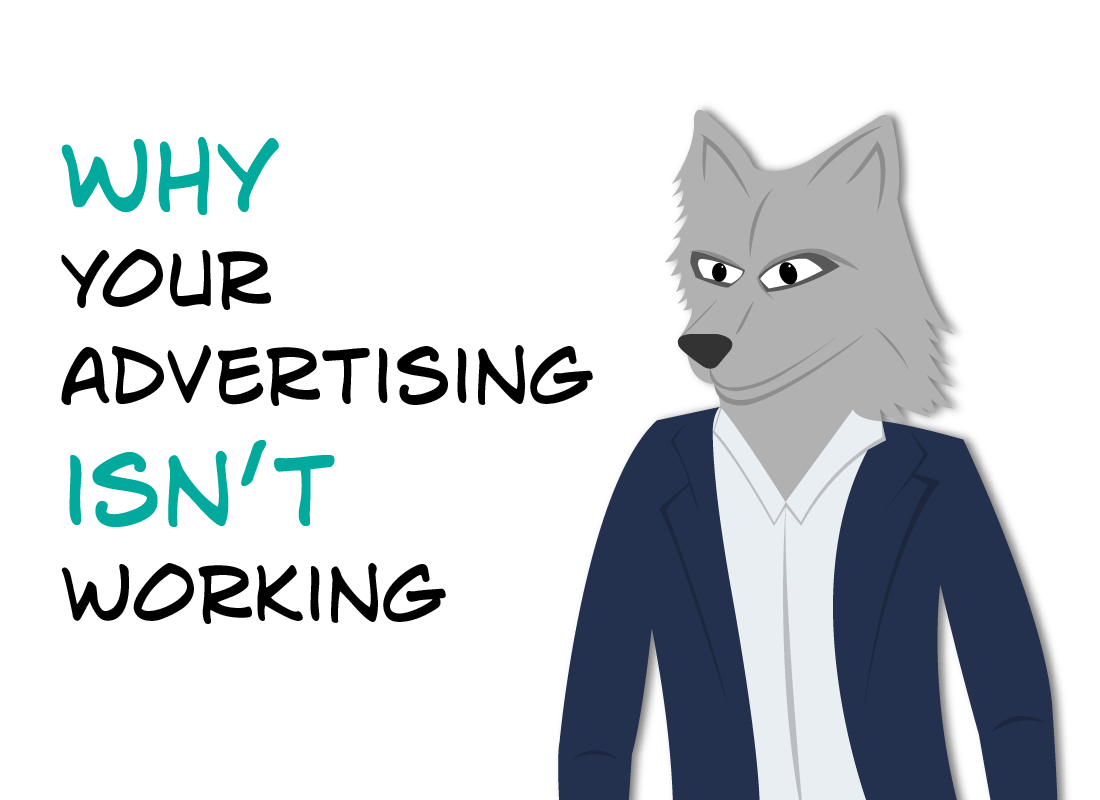 Why your advertising isn’t working 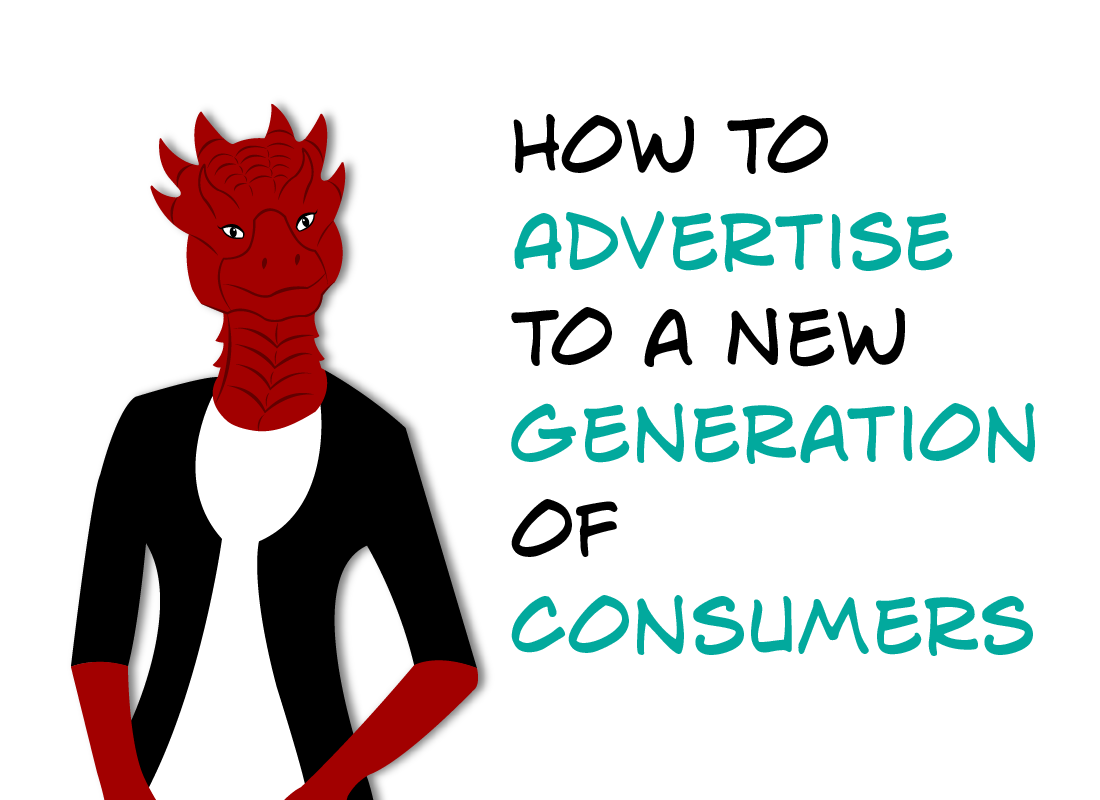 How to Advertise to a New Generation of Consumers